I was able to visit Bond Head in Newcastle first thing this morning and luckily the Harlequin duck that was seen there earlier this week was still around. This is an area that I make a point of checking for birds quite often as there are many varieties of habitats here right on lake Ontario. It was a beautiful morning to watch this rare duck so close to shore. The duck was diving quite often to avoid waves and to feed but did pose nicely on a rock for me for a little while. 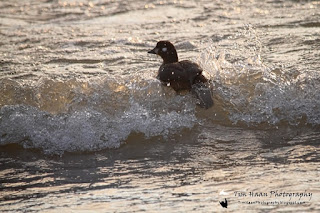 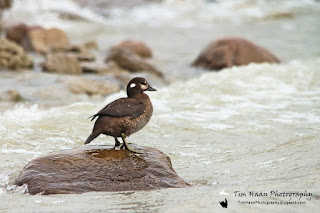 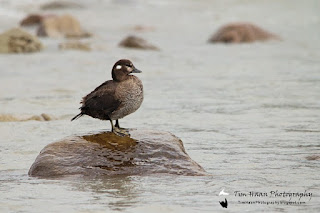 Fall is my favourite time of year.  The trees are brightly coloured, but the birds (ie the warblers) loose their breeding plumage and become less brightly colour than their springtime counter parts. This adds new ID challenges and are often over looked because they are harder to find. That's what make finding and IDing fall warblers that much more rewarding.

For the past couple of weeks I have hear a Virginia Rail calling in the wetland near my house and I have even flushed it from the cat tails as I walk the trail a few time. These birds are usually very secretive and are often difficult to get a good look at. But today the Virginia Rail I have been hearing finally decided to show off a bit! 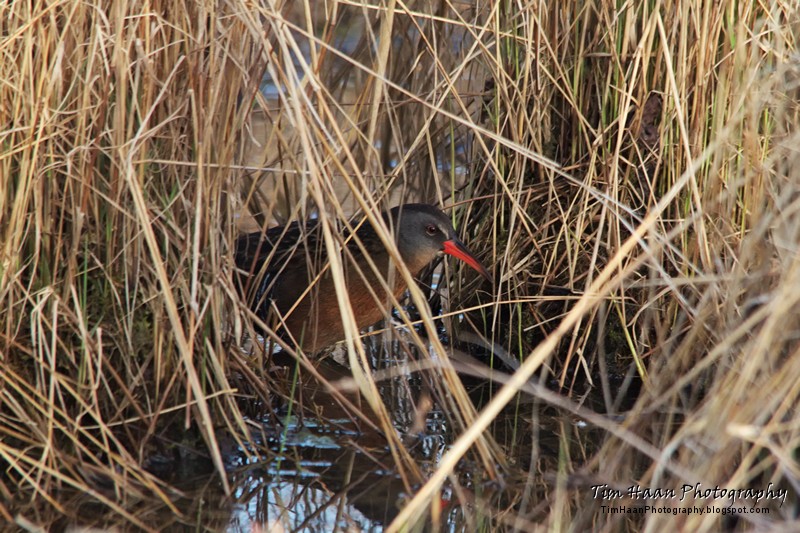 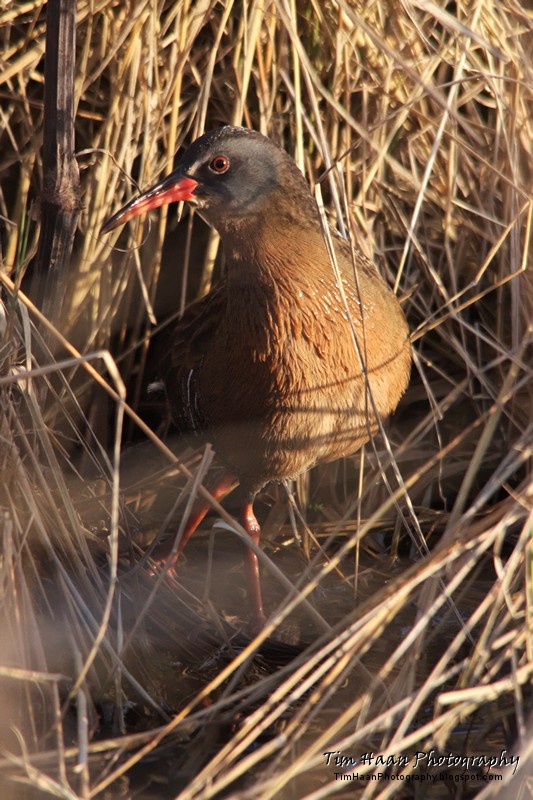 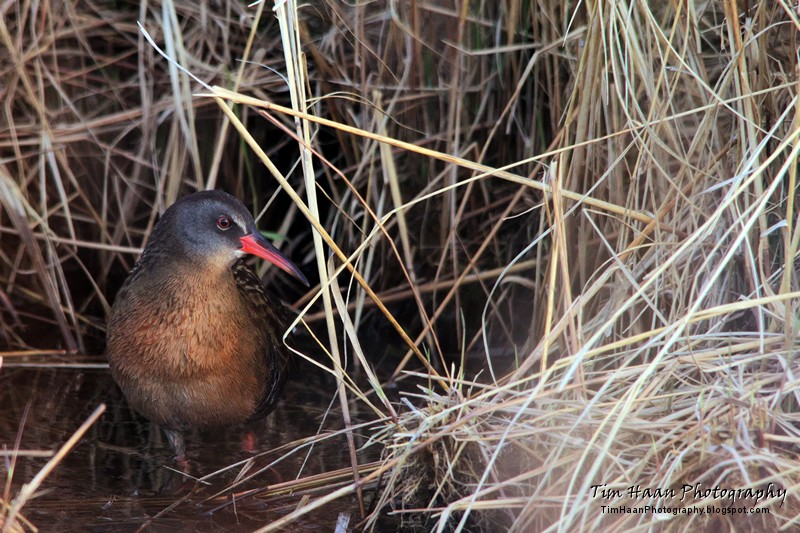 Spring migration is well under way! So far I have been able to find some pretty good birds without out having to do to much travelling such as a Blue-Winged Teal, Fox Sparrow and even a Viginia Rail (though I didn't get a photo). But as soon as April comes around  and the weather starts to warm up the count down starts till the warblers decide to make an appearance. Yesterday I found my first of the year... a pine warbler at Hyde Tract in Flamborough Ontario.

I headed to Colonel Sam Smith Park this afternoon in hopes to see the harlequin duck that has been there all winter. Unfortunately I didn't find it but I did find 2 juvenile together and a surf scoter! 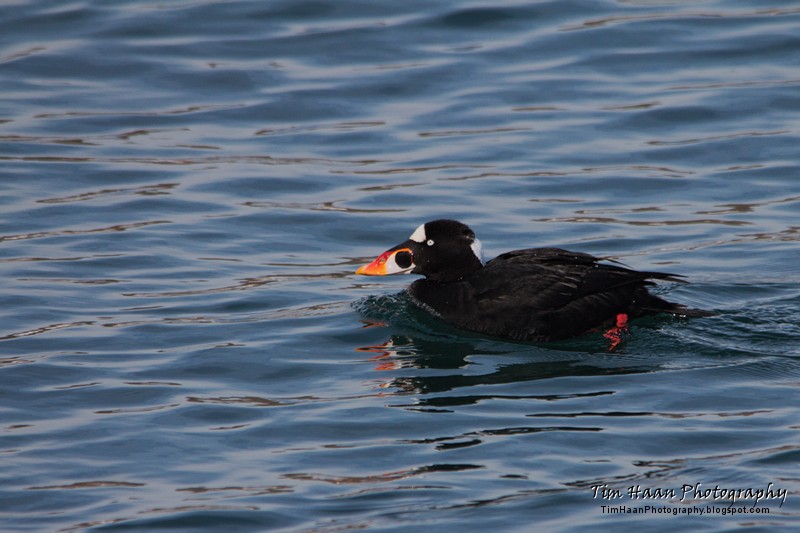 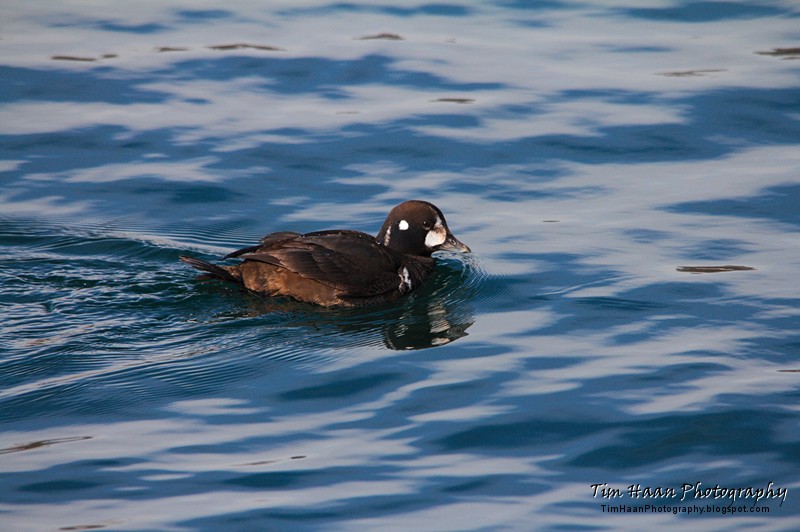 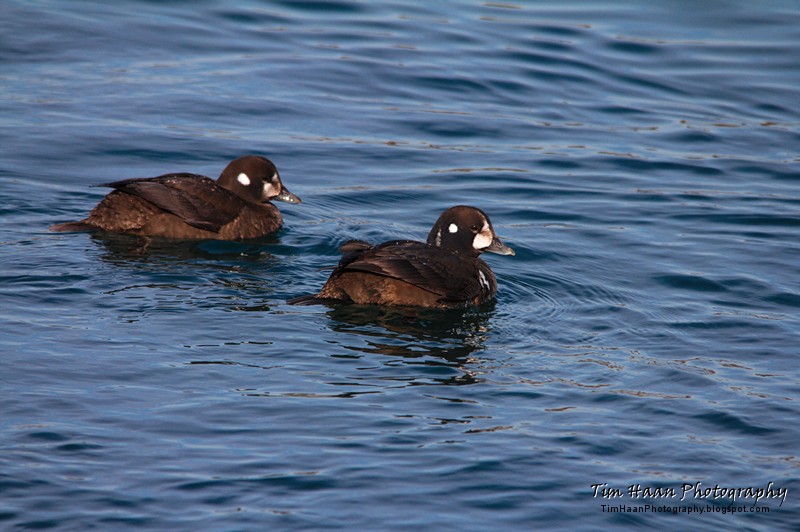 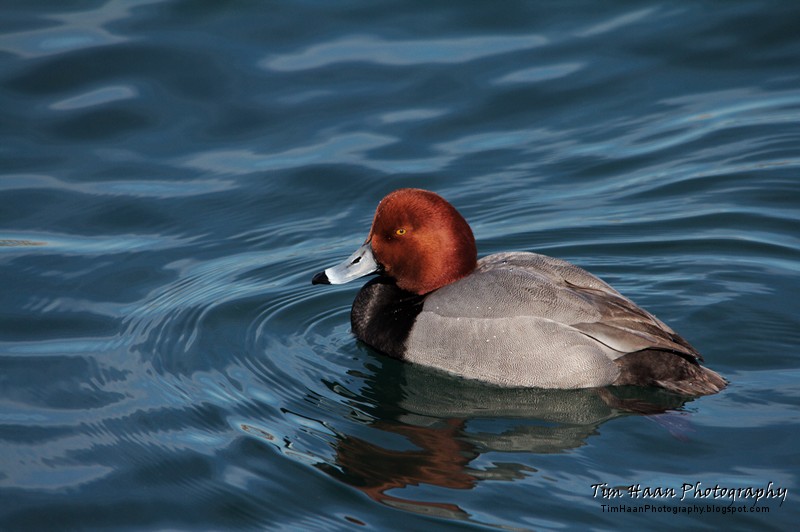 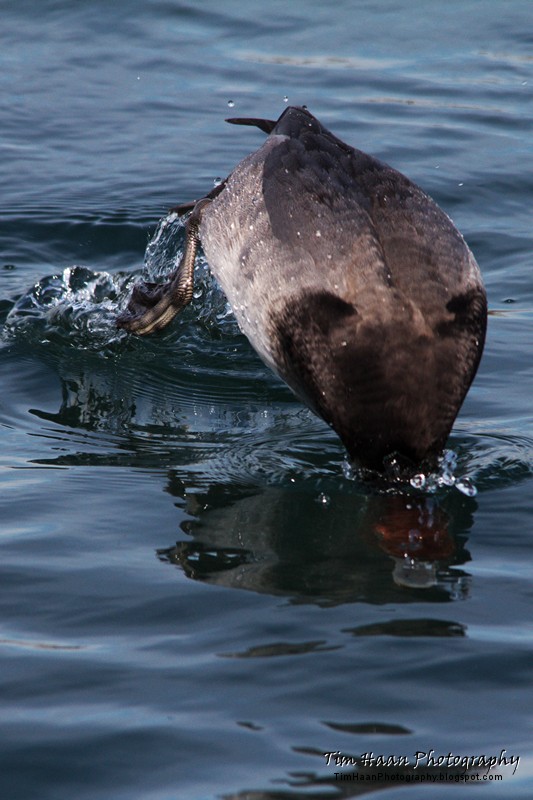 A Fall Day in Algonquin

Even though it has been a crazy summer this year, I was able to squeeze in a trip to Algonquin to see the fall colours. Turns out everyone else had the same idea, the park was packed! I tried to stay off the beaten path and was able to avoid many of the crowds, but highway 60 was a zoo.
It was a beautiful morning and I was one of the first people to the look out on centennial ridges trail that day. 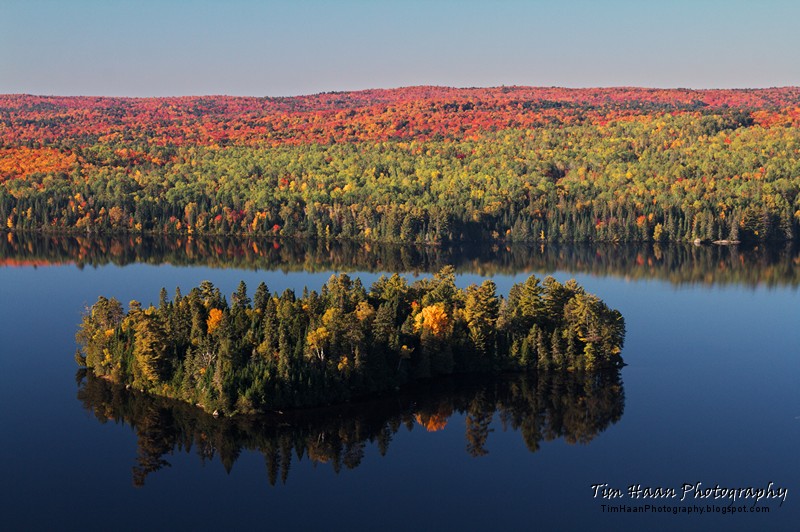 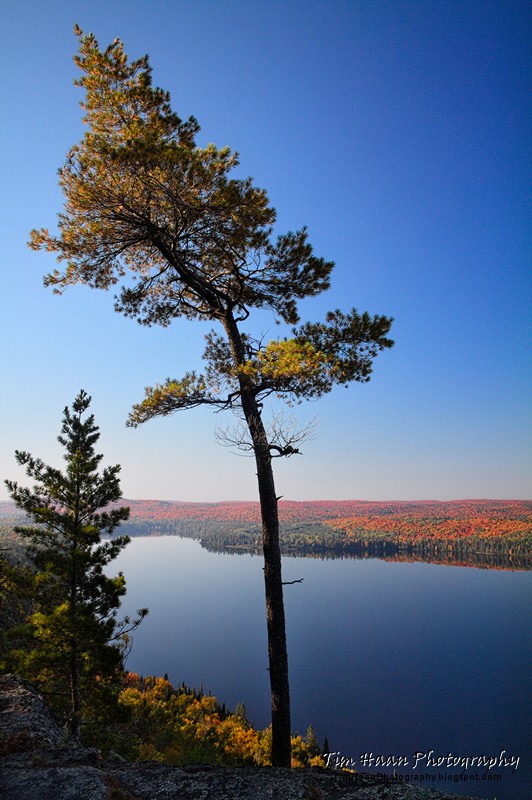 At the mew lake airfield there was a flock of American Pipits. I have seen these birds several times before, but today was the first time one was willing to pose for me!

Macro and other stuff

I purchased some extension tubes recently that have enabled me to take closer macro photos then I have ever done before. I haven't had much time to experiment with them yet but here are some of my most recent photos from the summer. Enjoy! 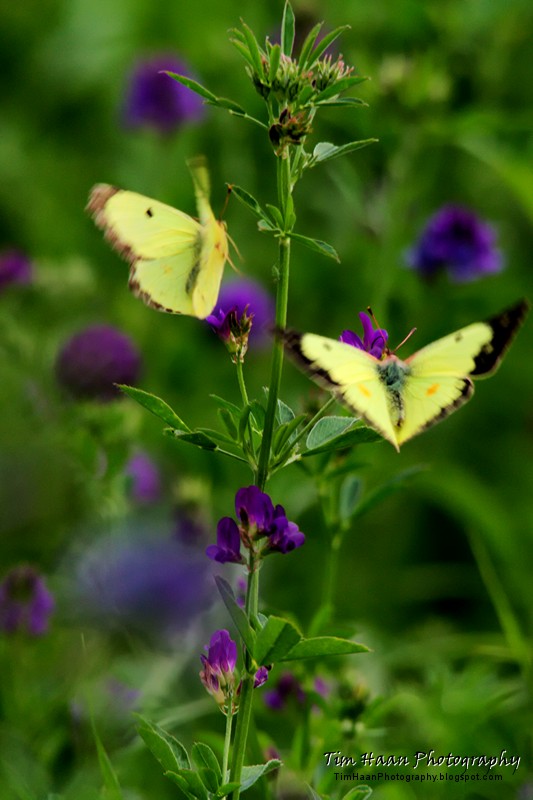 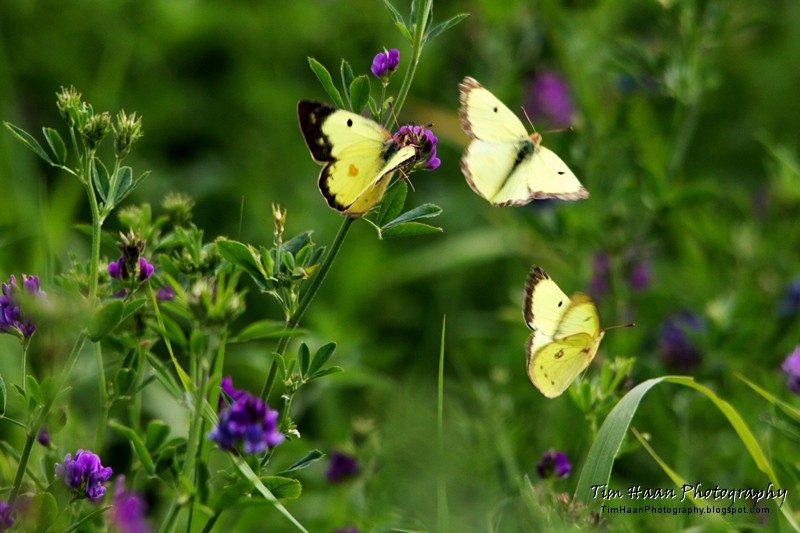 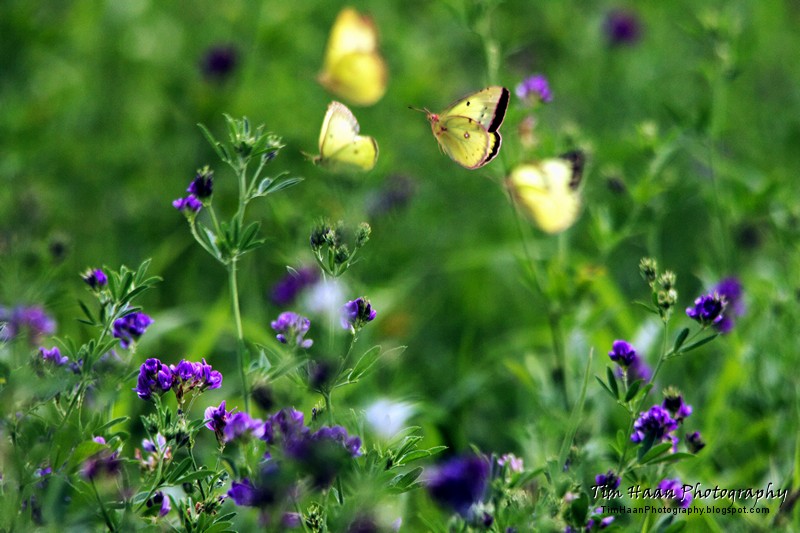 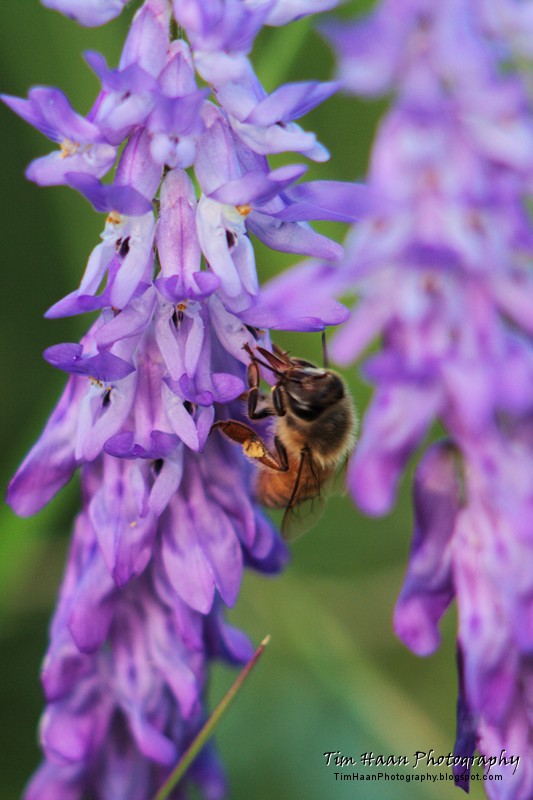 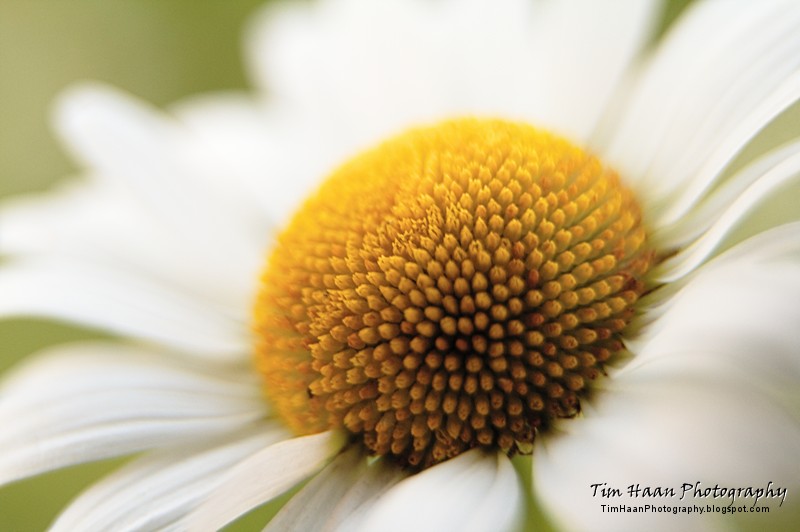 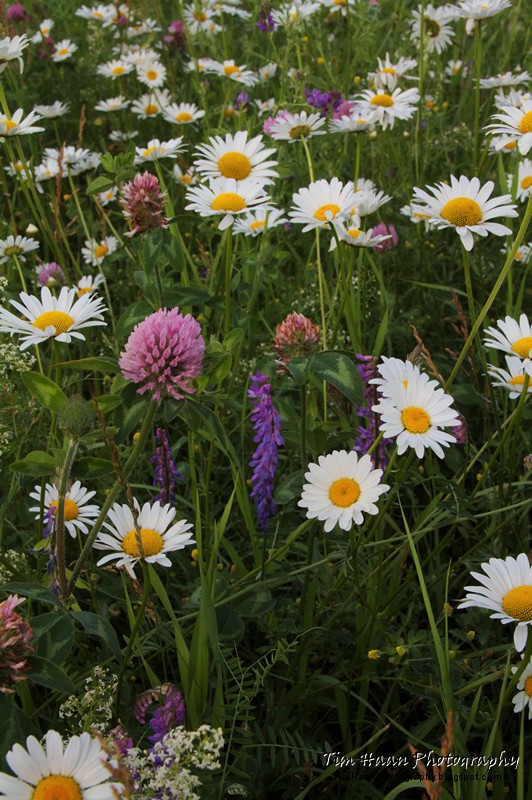 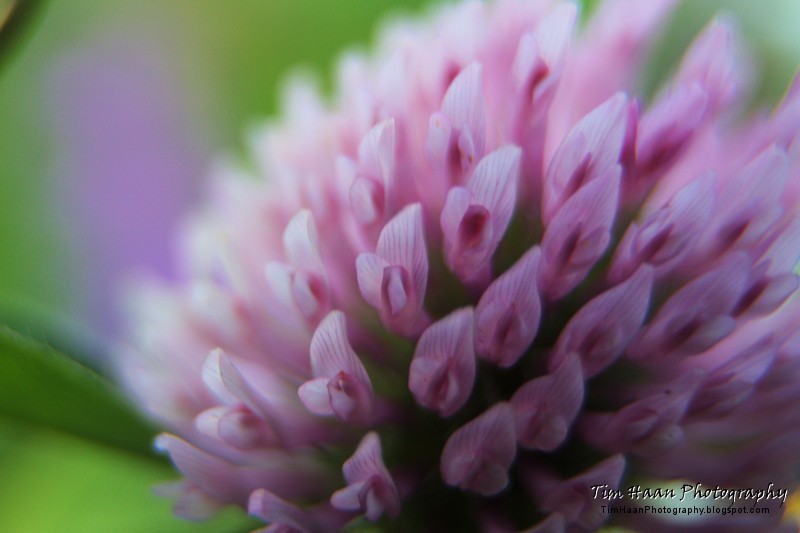 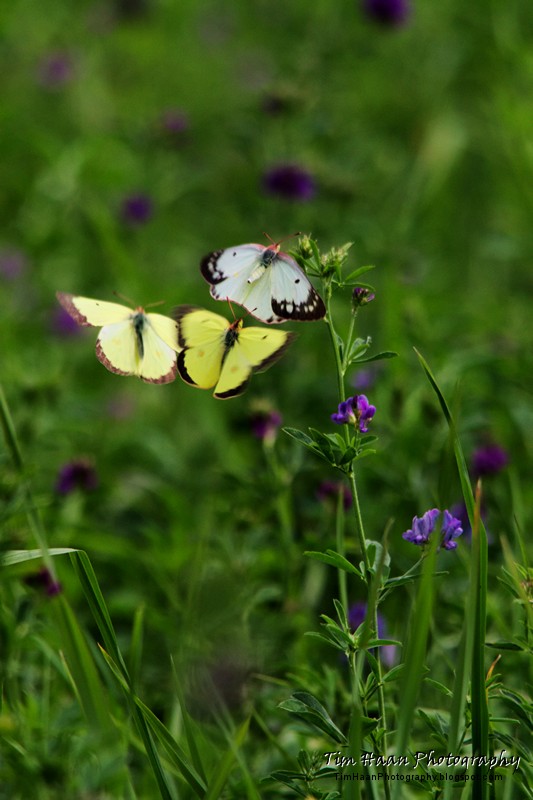